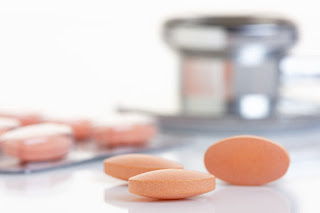 Did you hear the “Amazing” news about the new generation of Statin drugs that was announced at the weekend? The new PCSK9 inhibitors like Evolocumab are even more effective at lowering LDL cholesterol and according to many this makes them a wonder drug.

The issue with statin trial data was simply a question of whether it is actually valid to rate a drug on a surrogate endpoint such as lowering cholesterol rather than that of saving lives. However the trials for Evolocumab went further than this, they provided real data on the expected outcomes for patients. Great?

It was a surprise to me that these new drugs need to be taken as well as a statin; so the question of the side-effects of statins is still very much alive. Again the advocates such as Professor Rory Collins will claim that the benefits vastly outweigh the side-effects, but this article in Today’s Times puts that argument to the sword.

Does that sound like good news to you? Spend that money on dietary intervention and you might prolong hundreds of lives.
Posted by LCHF a Runner's Guide at 11:24 1 comment: